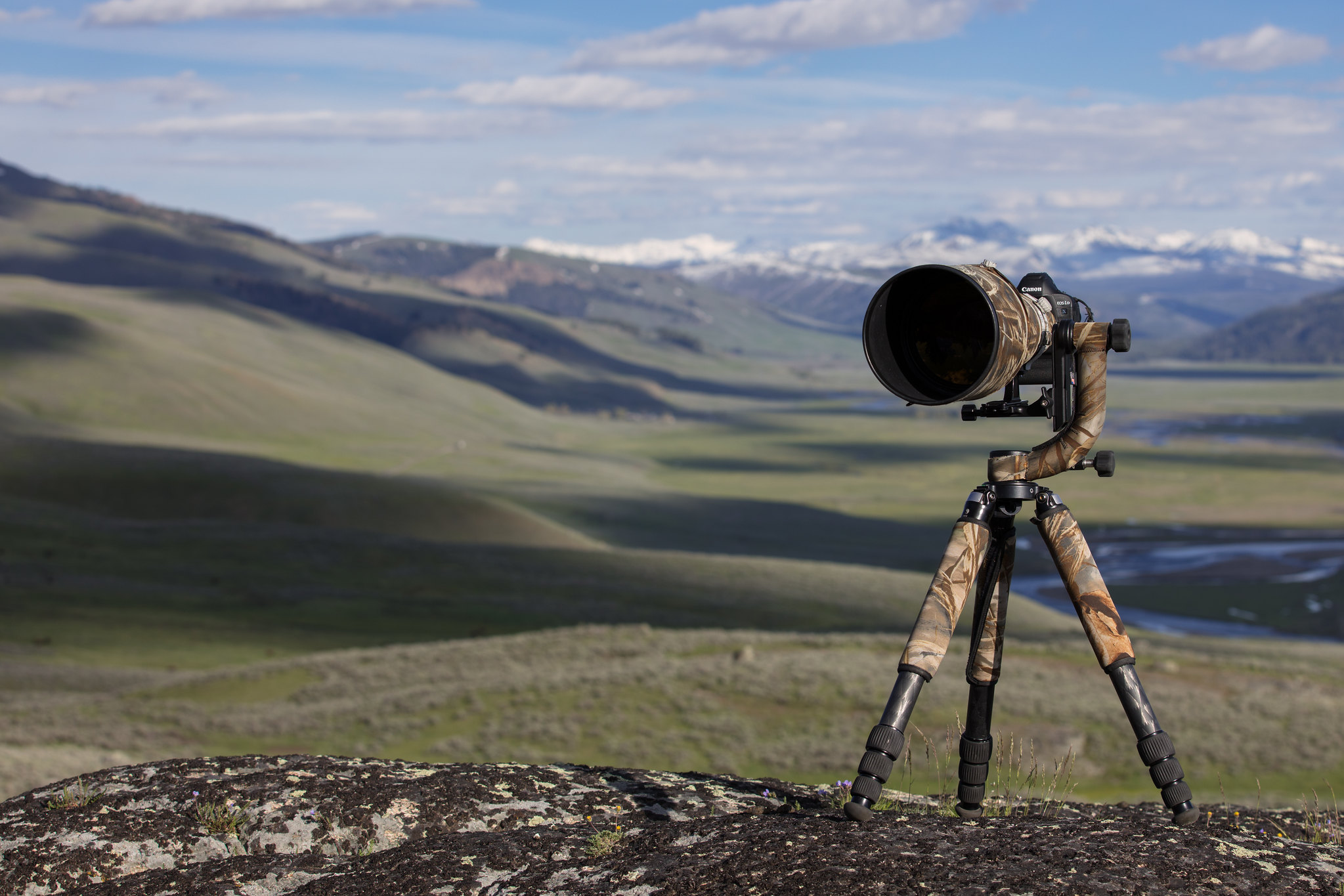 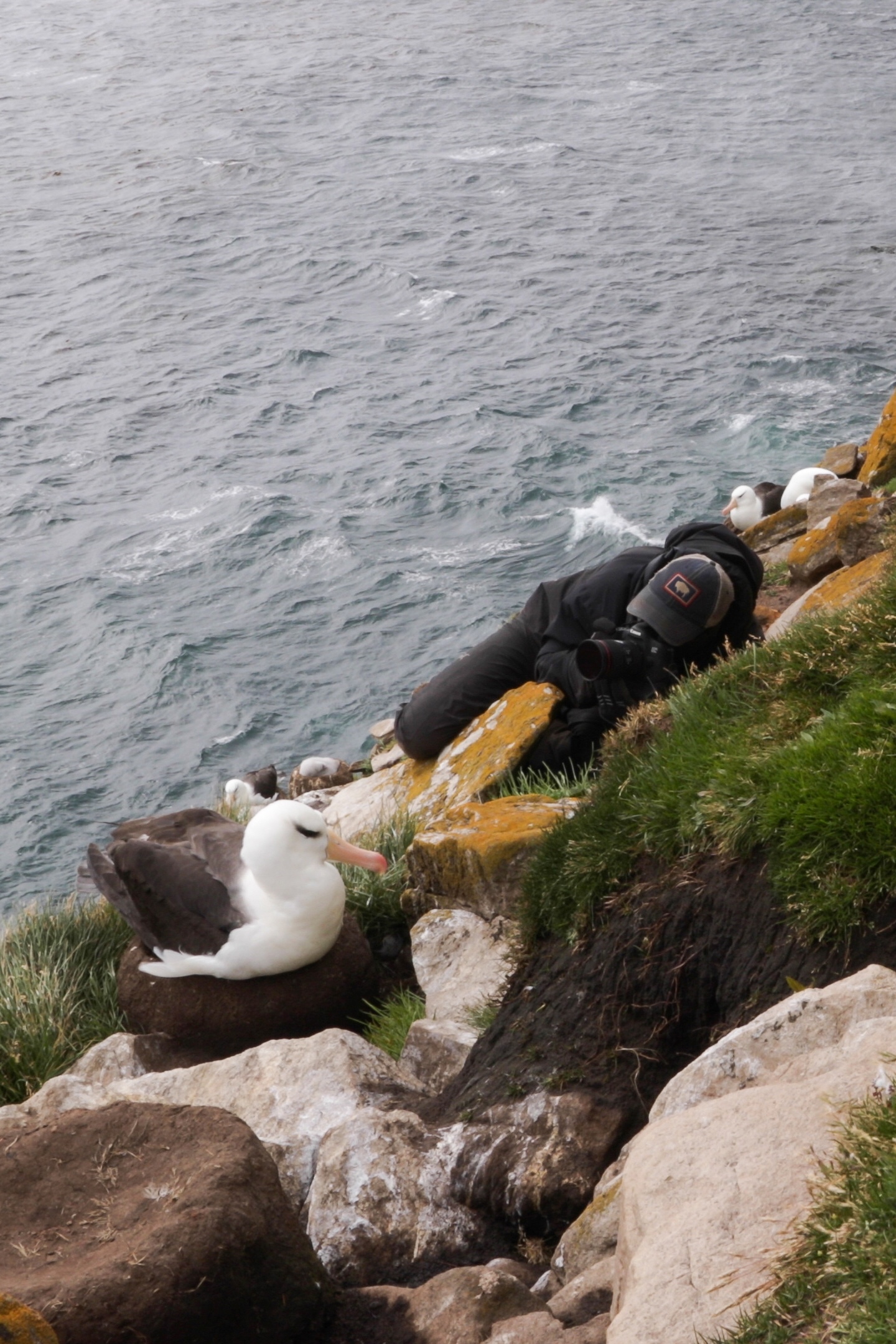 There’s nothing worse than losing your photos and videos. You will frantically try the corrupt card in different cameras and computers desperately hoping for any device to recognize your failed card. The feeling of seeing either a message indicating your card can no longer be read, or worse your card isn’t even recognized by your camera, is a feeling of hopelessness as you try to recollect all of your missing photos. This has happened to me, many times, and I want to make sure this never happens to you.

If you have never had a card corrupt on you, then you feel bulletproof. Hey, who would think a memory card will still corrupt in 2019? I thought like this many years ago. There is no problem with having confidence in your gear, however you should recognize when technology can go wrong. 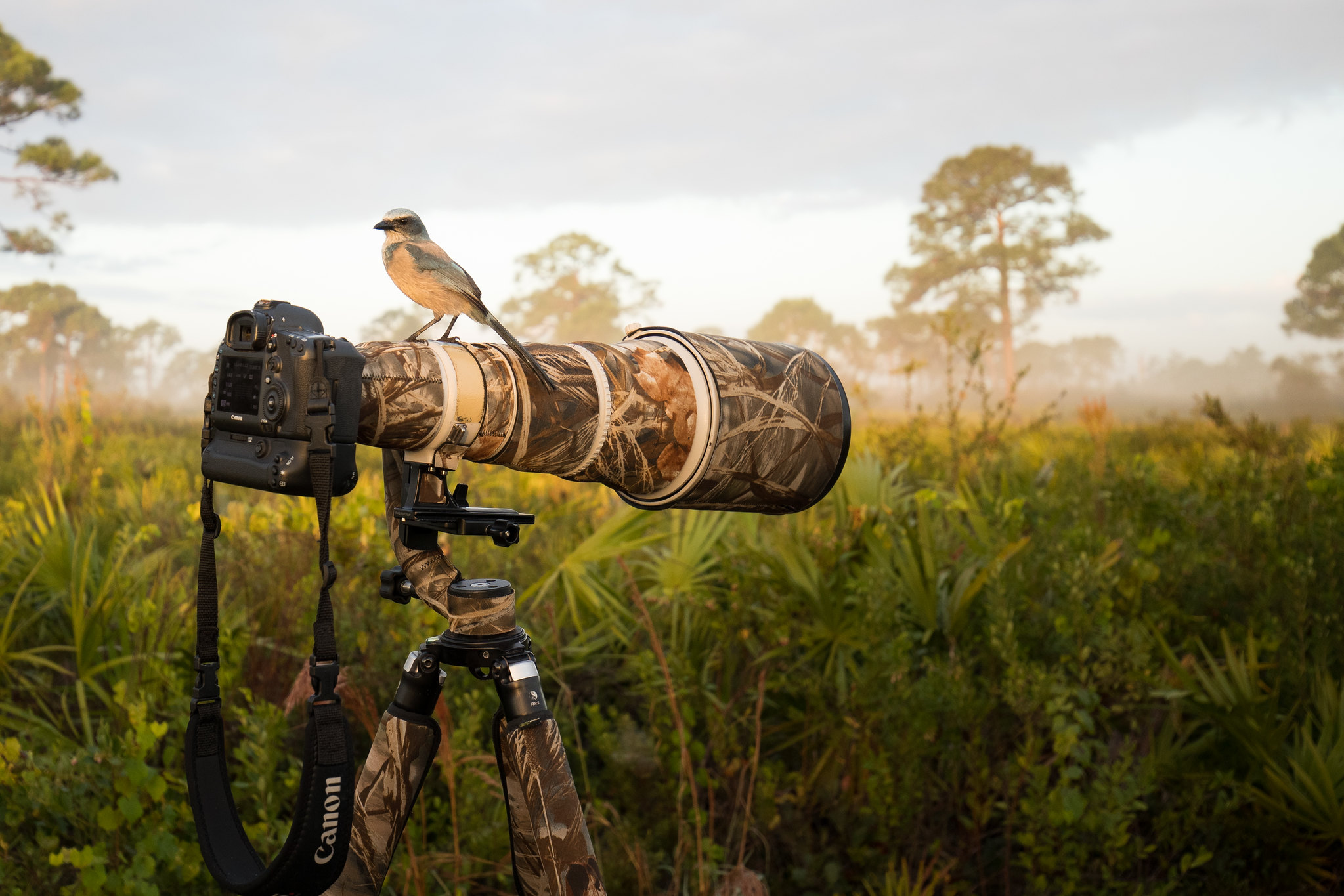 Today, what sparked this article is that I’m getting ready to send in a stack of my memory cards to the manufacturers that have corrupted on me for replacement. These cards are not the cheap versions as they are a mix of both Lexar’s and SanDisk’s highest-end versions.

You are either a Lexar or a SanDisk person, and I happened to be a Lexar guy. I have trusted their card for such a long time in the field even though they have corrupted on me. Additionally, I have some CFast SanDisk cards and they have also corrupted on me. Even though some of the best brands in the industry have failed me, then you might be thinking why waist the money on these brand-named cards? Simple, they are better than the alternatives.

Even though I used Lexar in the past I no longer buy new cards from that brand today. My reason for this is not because of any corrupt cards. Lexar was acquired by a Chinese flash storage company called Longsyc from Micron. I have no problems with this but the Chinese company, from what I understand, only bought the rights to use the Lexar trademark. I personally won’t buy any new Lexar cards because they are untested by photographers, and I believe they are being manufactured in a completely different facility. Who knows, Lexar might be better than before however, when you only buy the sticker that goes on the memory cards and nothing underneath worries me.

I now use only SanDisk cards because they are another trustworthy brand because you and many other photographers have proven their reliability. I read that old management from Lexar create a new company called ProGrade Digital, and I’m going to buy some of their cards to test them out.

You should treat every memory card like it’s going to fail. Just by our luck, cards will corrupt at the worst possible time. After my first card corrupted it changed the way I set up my camera forever.

I set every camera I own to use both memory card slots to record each image. Now, if one card fails, I still have a carbon copy.

To do this on Canon cameras go to:

To do this on Nikon cameras go to:

We all don’t have unlimited memory cards because they’re expensive. Depending on the length of your trip will depend on if you can keep your photos on their original memory cards.

Every night I import my photos onto an external hard drive connected to my laptop in order to download my photos. I personally think it’s important for you to process your favorite photos in the field because you can get an idea to photograph a completely different photo or get an idea how to improve on your current favorite photo. If you wait to edit your photos until you get home, you will have missed critical feedback.

When I travel to new locations, I create a new Lightroom catalog for that specific trip on my external hard drive. Then, I import all my photos into this catalog and merge it with my existing catalog when I get home.

In addition to using my T5, I back this hard drive up to my Lacie Rugged 4TB USB-C drive. There is no need to spend the money on two Samsung T5s because I just use my second drive as a carbon copy backup. When I am done editing for the night all I do is drag the new imported photos for that day with my updated Lightroom catalog into the Lacie to replace my old catalog backup and add the new photos to my backup folder.

Now, I have a total of 4 backup drives:

Because we don’t have unlimited memory cards, I format the card in slot one, and now I have three backups. Once the card in slot 2 fills up I just take it out and insert another card that will now become my new first line of defense.

If you are traveling for an extended period of time you might have to start formatting your card backups, which is fine because you have two other backup locations with your hard drives.

My field workflow is the following:

Overall, you should build a redundancy plan into your workflow. This might sound like much, but your perspective will change immediately once your first hard drive or memory card corrupts on you. At a minimum you should have one solid backup plan such as utilizing both card slots on your camera. If you don’t have the capability of dual slots, then your next best alternative is external hard drives. Have you ever experienced a corrupt memory card or hard drive? Let me know in the comments below!